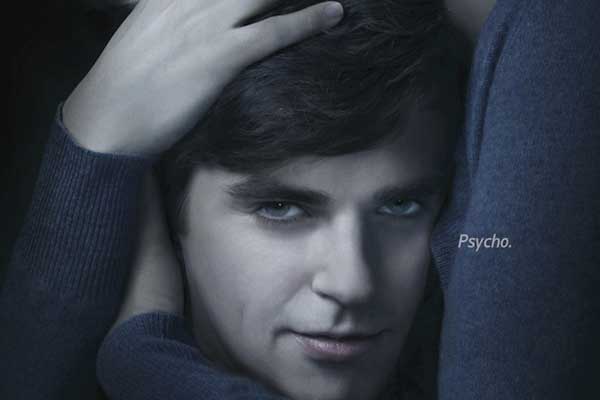 The teaser trailer hints at what's to come with peeping-Tom Norman leering at a woman in the hotel (watch below), and now the poster art for the new season adds intrigue as to Norman's progression from a semi-innocent boy to a full on psycho. 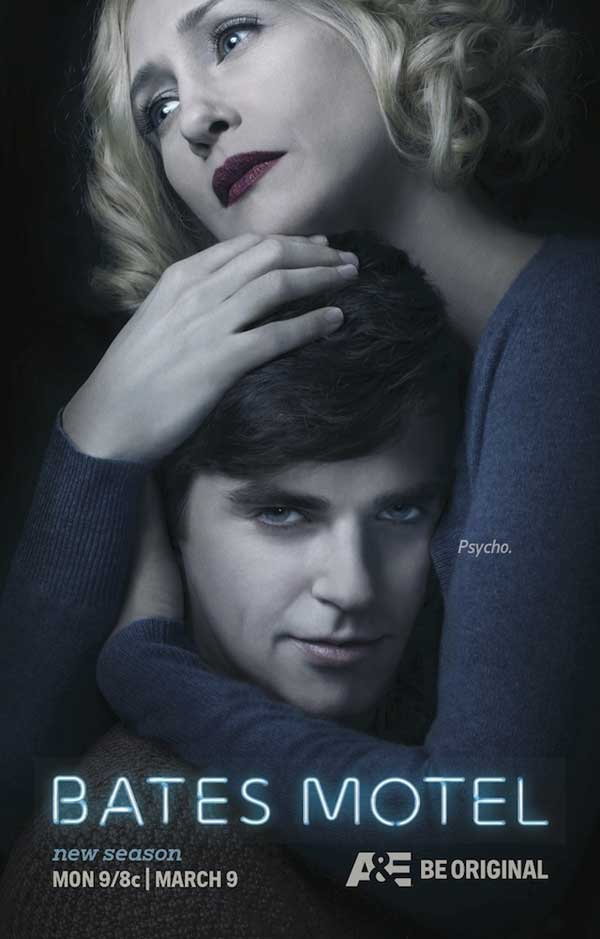