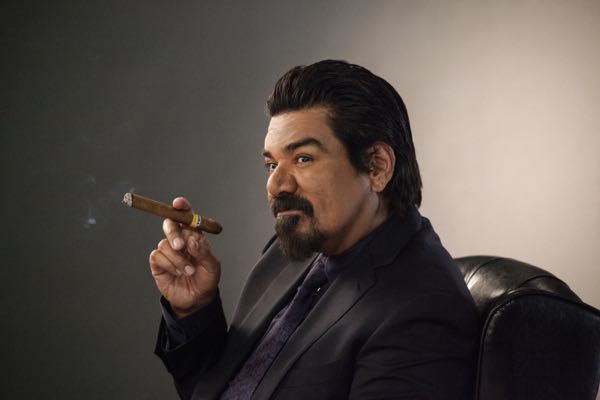 George Lopez returns to television with a new series, titled simply "Lopez" to air on TV Land in the Spring. CineMovie has some behind the scenes shots of the funny comedian and actor from the set of "Lopez."

As of now,  the plot for "Lopez" has not been revealed, but the self-titled show may center on his life or perhaps a mockumenary style show. Of course, we're simply speculating as the Latino funny man has already two sitcoms and one talk show under his belt with the long-running ABC show, "George Lopez" the short-lived FX show, "Saint George" and "Lopez Tonight" which aired for three seasons.

“Lopez,” a 1/2 hour comedy starring and executive produced by renowned stand-up comedian and actor George Lopez will premiere on TV Land in 2016. John Altschuler and Dave Krinsky (“Silicon Valley,” “King Of The Hill”) will write and executive produce the series. Also executive producing are Michael Rotenberg (“It’s Always Sunny In Philadelphia”) of 3 Arts Entertainment and Troy Miller (“Arrested Development”), who is producing the show via Dakota Pictures. 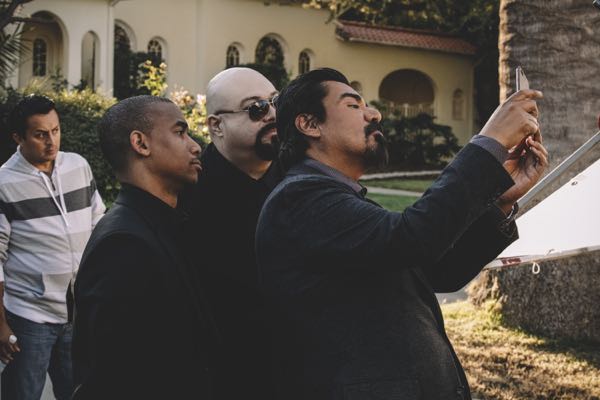 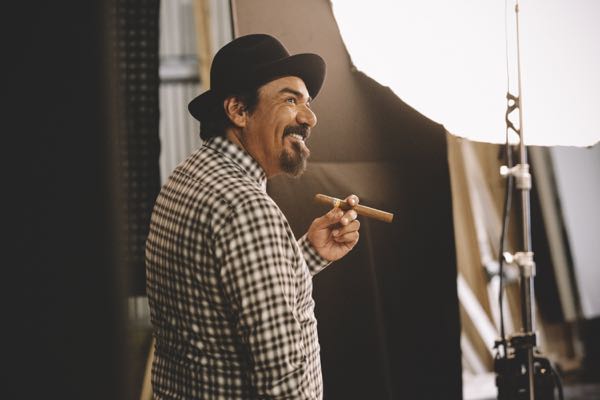 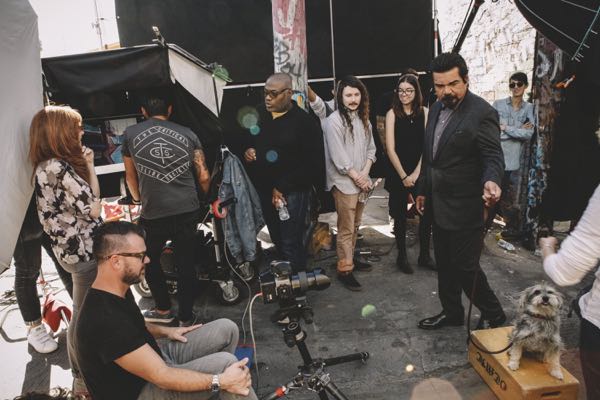