Behind The Scenes: Will Smith and Joel Edgerton Explain David Ayer's 'Bright' Movie 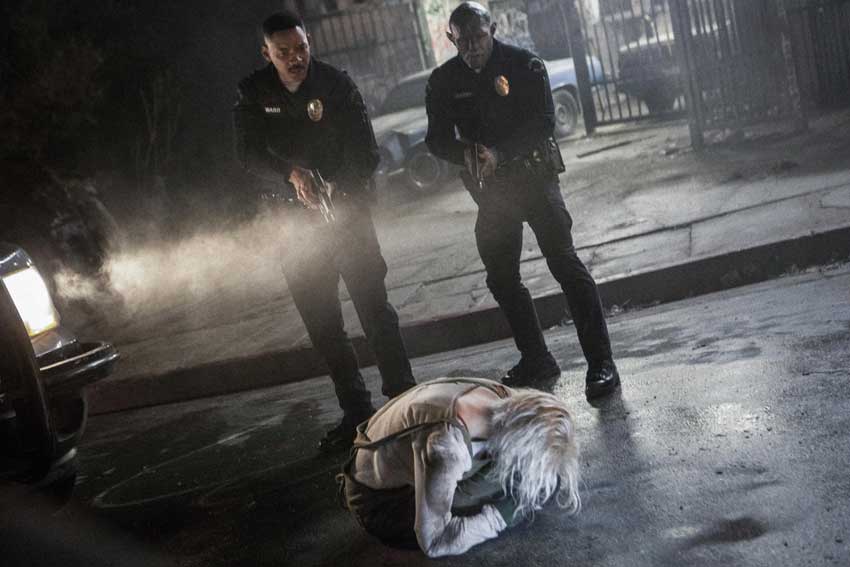 Director David Ayer brings homeboys, LAPD, Orc, Elves and humans together for the Netflix original movie, BRIGHT.  The urban genre meets LORD OF THE RINGS in BRIGHT, and Ayer, Will Smith and Joel Edgerton take us behind the characters and the bromance between Smith's character and Edgerton under all that make-up as an Orc. Watch below

The streets of Los Angeles will never be the same. This December, Will Smith and Joel Edgerton bring the heat (and some hardcore deadly magic) to fans across the world in the Netflix film, BRIGHT. Directed by David Ayer, known for the box-office hits such as SUICIDE SQUAD and TRAINING DAY, this action-thriller follows the story of two LAPD police officers played by Smith (Officer Ward) and Edgerton (Officer Jakoby). In BRIGHT, the unlikely duo are working around the clock to keep the mean streets of Los Angeles safe from a sinister underworld filled with gang violence and dark forces at work.

In this latest sneak peek, Will Smith and Joel Edgerton reveal the unique partnership between their characters Officer Ward and Officer Jakoby. Director David Ayer showcases how these two mismatched partners anchor the story, explaining that “the most important thing about this film is the relationship between Will and Joel.” Take a closer look at the action-packed movie that Will Smith describes as “wildly unique” and watch the brand new trailer when it debuts on October 25th!

BRIGHT will be available in select theaters and on Netflix starting December 22nd, 2017.