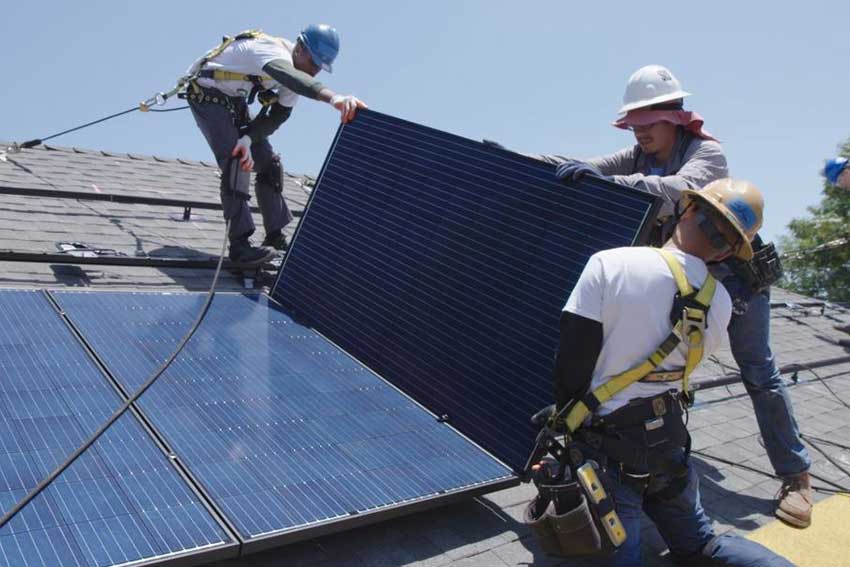 "PARIS TO PITTSBURGH" will air globally on the National Geographic Channel in 172 countries and 43 languages beginning with the broadcast premiere in the U.S. on December 12 at 9:00pm ET/PT.

From coastal cities to America’s heartland, PARIS TO PITTSBURGH celebrates how Americans are demanding and developing real solutions in the face of climate change. And as the weather grows more deadly and destructive, they aren’t waiting on Washington to act.