Hulu’s 'The Path' Review: The Tom Cruise and Nicole Kidman Break Up Story 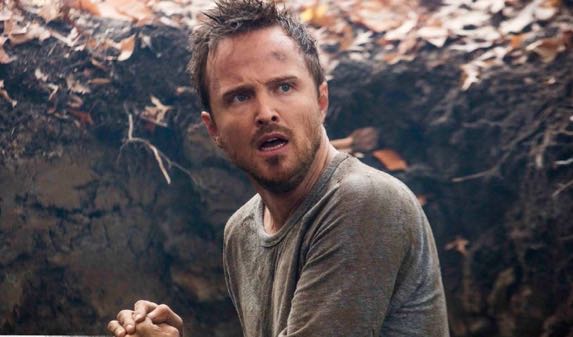 Aaron Paul (Breaking Bad, Triple 9) and Michelle Monaghan (True Detective) play a married couple in crisis within a cult movement on Hulu’s new show, “The Path.” When Eddie (Paul) begins doubting the teachings of the Meyerist movement after returning from a retreat in Peru, Sarah (Monaghan) turns against him for straying from the teachings. The story sounds familiar like one that played out in the media when Tom Cruise filed for divorce from Nicole Kidman allegedly because she didn’t adhere to the rules of Scientology. So it may not be their story, but I wouldn’t be surprised if that inspired this riveting new show.

Now streaming on Hulu, “The Path” follows a family at the center of a controversial cult movement as they struggle with relationships, faith, and power. Each episode takes an in-depth look at the gravitational pull of belief and what it means to choose between the life we live and the life we want. The series blends elements of mystery-thriller, romance, and mysticism.

The first show opens with a disaster site after a tornado levels a town. Cal played by Hugh Dancy, is the charismatic, unofficial leader of The Meyerist Movement who swoops in to save the survivors and take them back to the compound. At first it seems the group are good samaritans, but you soon find the Meyerists are recruiting them for the cause including Mary Cox, a drug addict affected by years of abuse at the hands of her father. Later Cal takes care of the father in a surprising way that makes you suspicious of this so-called leader. He also has the hots for Sarah, and will most likely come between her and Eddie. 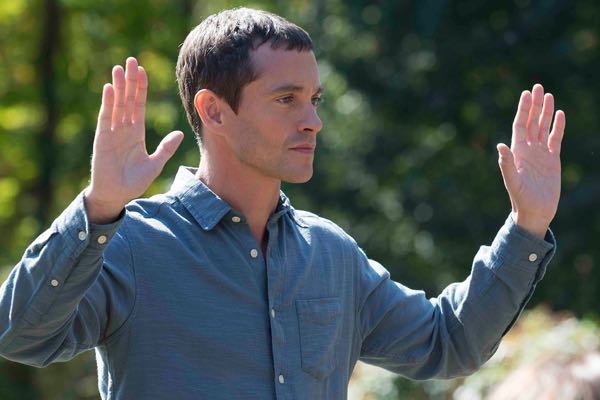 Aaron Paul’s Eddie returns from a trip to Peru where he learns a startling revelation about the movement. He returns to his family with doubts and begins to meet with Alison, a former member of the Meyerist who escaped the compound, and is being hunted by strange men we can assume are from the cult group.

Michele Monaghan’s Sarah is a die-hard devout to the Meyerist movement having been born into it. She mistakes her husband’s activities with infidelity, and reports him to Cal as “transgressing” from the movement. Her character is an interesting one in that she won’t turn a blind eye to her husband’s “falsehoods.” Her loyalty certainly belongs to the movement, and not her husband. 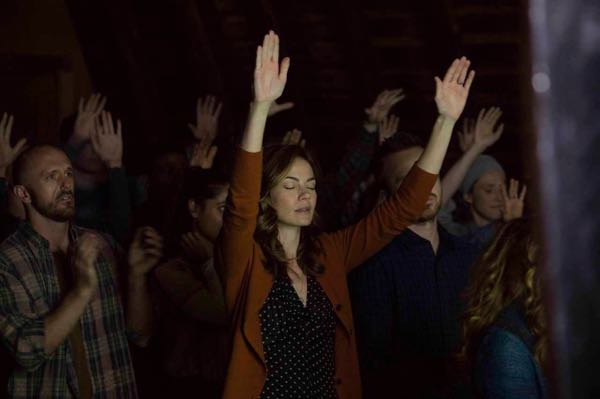 The first episode of “The Path” establishes great characters and immediately sets up various scenarios that will play out in the 10-episode run. What will Eddie uncover and will his wife turn on him as soon as she finds out what he’s really up to.

I, for one, plan to binge this new show from Hulu.