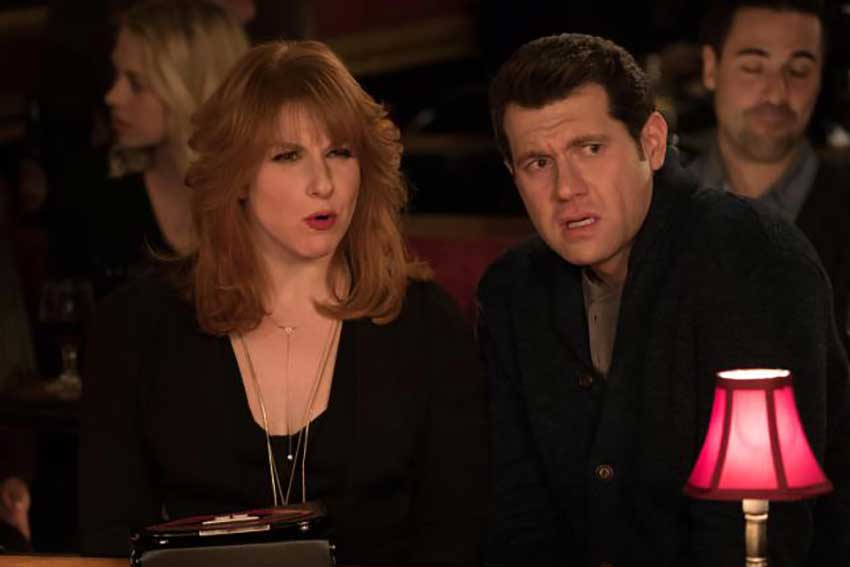 Julie and Billy continue to search for fame, to diminishing returns. Billy embarks on the journey of finding a boyfriend while Julie tries her best to avoid a deeper commitment to Arthur and not become her mother. Julie and Billy continue to have contempt for the word around them while remaining loyal to each other, and, as they get in their own way, learn no lessons.