In the new preview which premiered during "Agent Carter's" premiere episode, Michael Douglas' Hank Pym passes the Ant-man legacy down to Paul Rudd's Scott Lang. Besides the Ant-man suit and his ride, we're seeing first footage of Evangeline Lilly as Hope Van Dyne and Michael Peña as Luis.

Paul Rudd may be going superhero on us, but it looks like his humor is in tact. Marvel also released a new teaser poster so get your magnifying glass because it's an itsy-bitsy image. 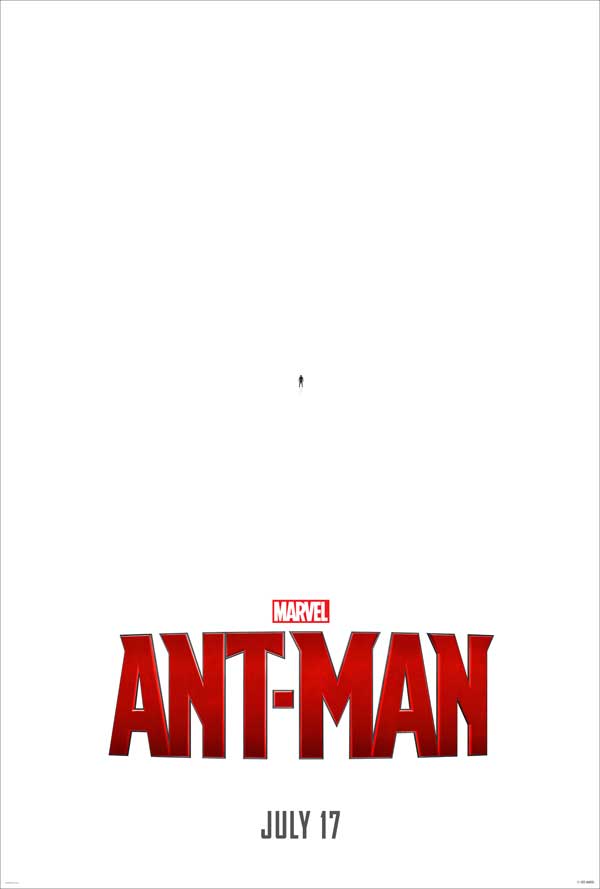