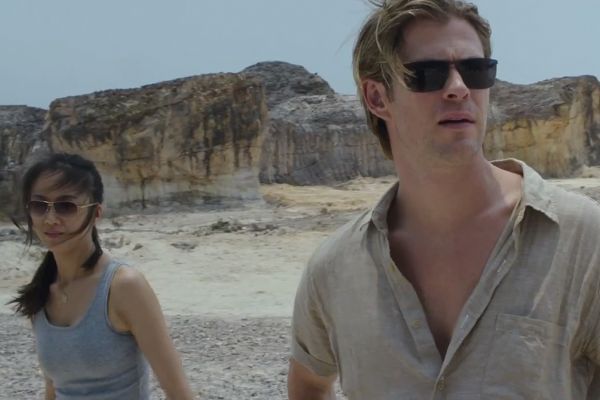 Chris Hemsworth is hitting 2015 running, literally as he races to catch a cyberterrorist in the Michael Mann film, BLACKHAT. Hemsworth is Nicholas Hathaway, a convicted hacker given the chance at freedom by the U.S. government if he partners with his Chinese friend to stop a high-level cybercrime network. His travels take him from Chicago to Los Angeles to Hong Kong and Jakarta. Watch trailer

Avengers: Age of Ultron (May 1) 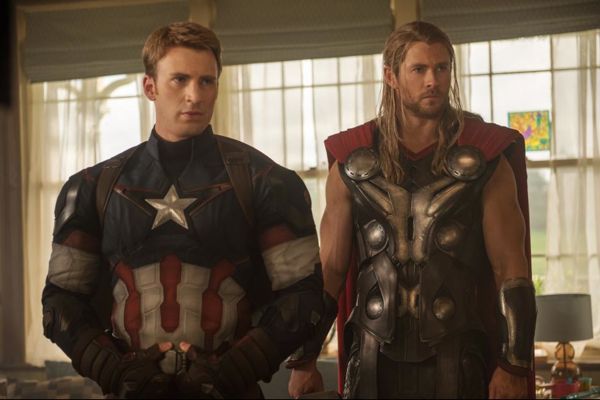 Hemsworth picks up the hammer for a fourth time as Thor to help the Avengers defeat a new threat - Ultron. This time it looks like they may need more than the Avengers to beat this nemesis. Watch Trailer 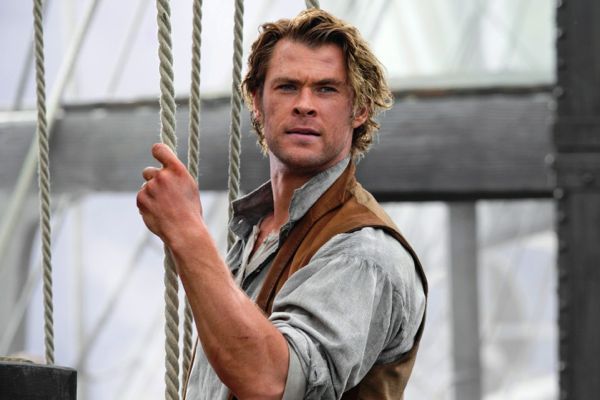 In the Ron Howard film, Hemsworth’s enemy is a sperm whale preying on a whaling ship in 1820. The story is based on the book by the same name, and inspired the Moby Dick story. Watch Trailer

Hemsworth takes a break from action and drama to show us his funny side in this comedy.

In the tradition of Chevy Chase’s VACATION comes another movie once again following the adventures of the Griswold family. This time, Rusty Griswold played by Ed Helms carries on the tradition when he takes his own family on vacation. Hemsworth will play a character named Stone Crandall, and we had to guess, he’s playing one of the Griswold’s new spouses. Chevy Chase, Beverly D’Angelo, Christina Applegate return to the series along with Michael Peña and Charlie Day.