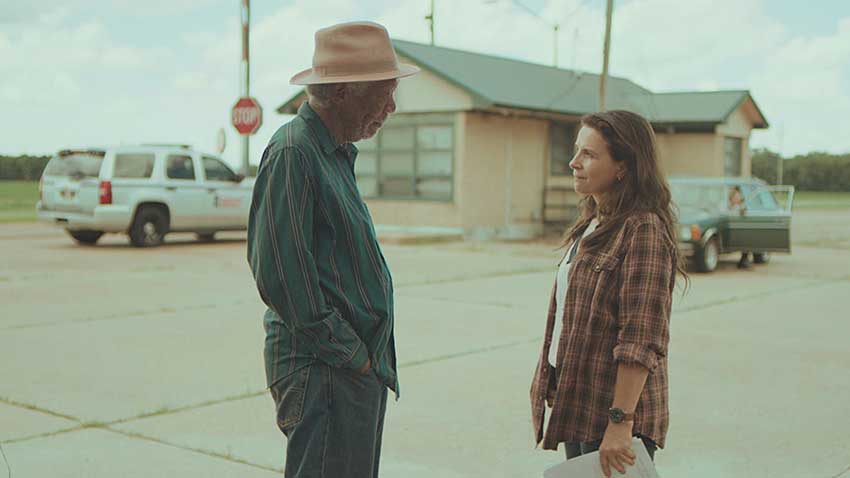 Juliette Binoche stars as a trucker saving a child from human trafficking in PARADISE HIGHWAY. Morgan Freeman, Frank Grillo and Cameron Monaghan also star in the action-thriller coming to select theaters, On Digital and On Demand on July 29. Watch the riveting trailer.

Directed and written by Anna Gutto, Academy Award® winners Juliette Binoche and Morgan Freeman lead this riveting thriller set in the trucking industry and its seamy underbelly of human trafficking. To save the life of her brother (Frank Grillo), Sally (Binoche), a truck driver reluctantly agrees to smuggle illicit cargo: a girl named Leila (Hala Finley). As Sally and Leila begin a danger-fraught journey across state lines, a dogged FBI operative (Freeman) sets out on their trail, determined to do whatever it takes to terminate a human-trafficking operation — and bring Sally and Leila to safety. 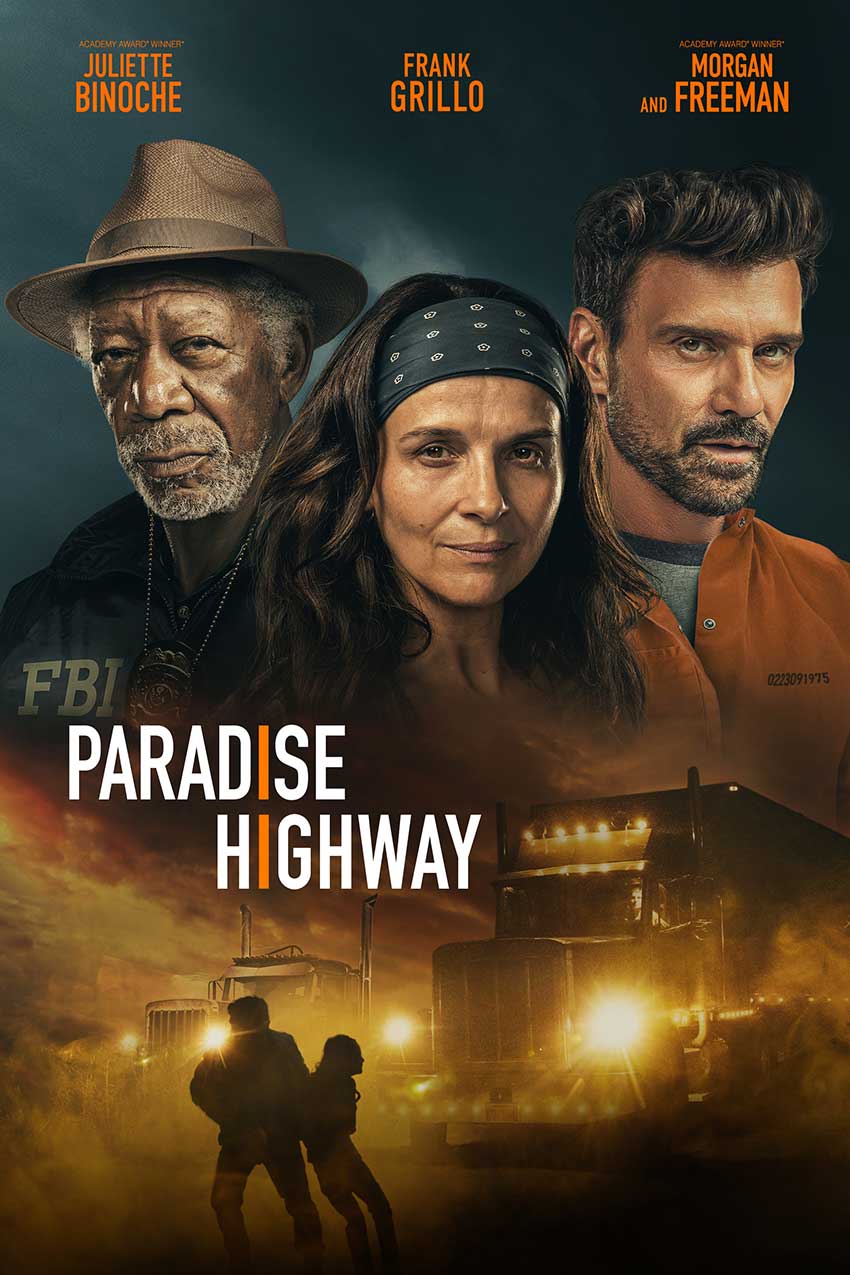