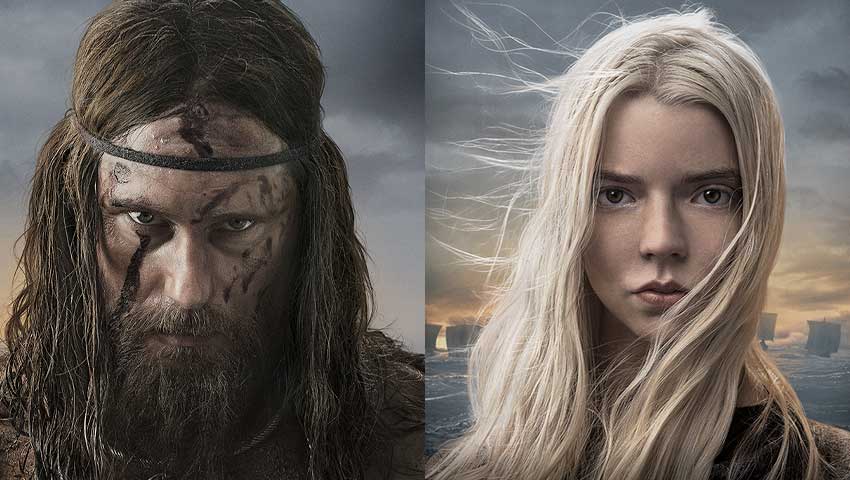 The Robert Eggers' (THE WITCH, THE LIGHTHOUSE) movie is in theaters on April 22, 2022