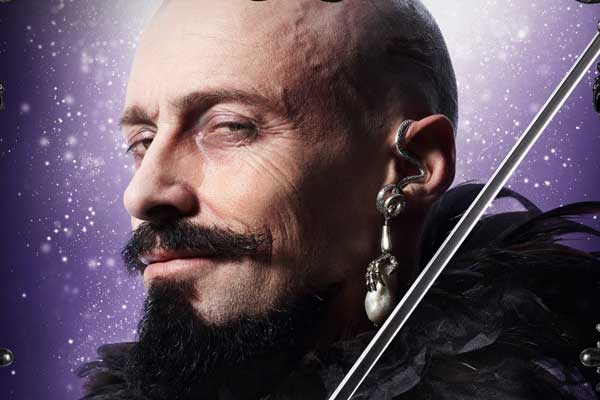 Meet the characters of Warner Bros.’ PAN with these new character movie posters that introduces us to familiar names from the classic Peter Pan story, but before the Peter Pan that we all know so well.  Check out Blackbeard (Hugh Jackman), Tiger Lily (Rooney Mara), Garrett Hedlund as a young Hook and presenting the pre-Neverland boy named Peter.

Offering a new take on the origin of the classic characters created by J.M. Barrie, the action adventure follows the story of an orphan who is spirited away to the magical Neverland.  There, he finds both fun and dangers, and ultimately discovers his destiny—to become the hero who will be forever known as Peter Pan.

Filmed at Warner Bros. Studios Leavesden, “Pan,” is set for a worldwide release in 3D and 2D in select theatres and IMAX® on July 17, 2015.