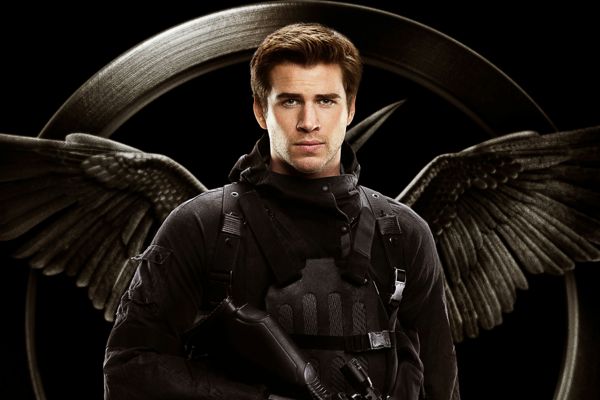 Meet the six rebel warriors for the third installation of The Hunger Games starring Jennifer Lawrence are the warriors of District 13 in our movie poster photo gallery. Liam Hemsworth is one of the warriors along with five new actors including “Game of Thrones’” Natalie Dormer.

Another app and site has been launched for the movie for fans to interact. This app represents the underground communications network for District 13, and gives fans the ability to create and interact with ‘digital graffiti marks’ created in augmented reality space. http://OurLeaderTheMockingjay.Co.in