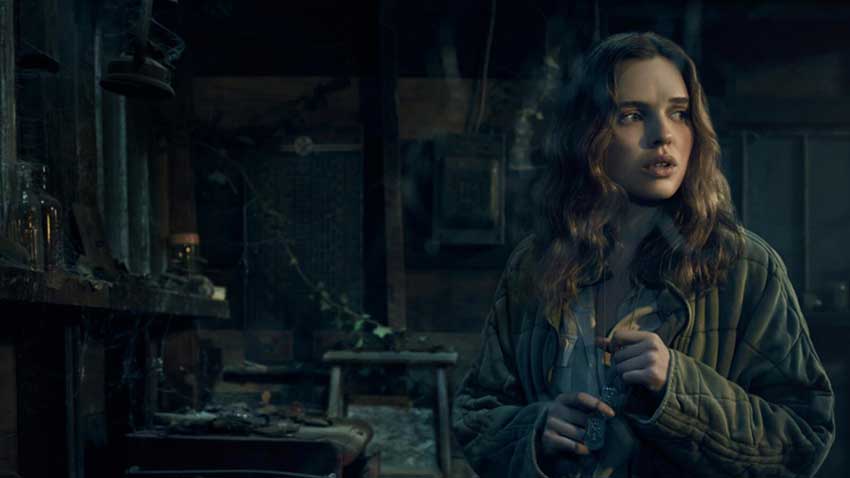 Stephen King's "The Stand" is getting another adaptation for CBS All Access starring James Marsden, Odessa Young, Alexander Skarsgård and Amber Heard. Odessa Young says the show which deals with a deadly virus wiping out humans shouldn't be a hard watch even with the world going through COVID-19. Watch the interview below.

Hollywood is taking another stab at adapting Stephen King's "The Stand" with Tinseltown's who's who starring in the streaming series. In King's 1978 post-apocalyptic story, the world is in ruins after a man-made virus wipes out most of Earth's inhabitants. The remaining survivors struggle to survive the strain and each other.

The premise may sound somewhat eerie given the current situation with COVID-19. The CBS All Acces show is set to premiere late in 2020, but is it too soon to be watching a show in which the world is ending because of a deadly virus?

Ironically because of social distancing and quarantine recommendations, CineMovie talked to one of the stars Odessa Young via Zoom for her new movie SHIRLEY starring alongside Elisabeth Moss.  During the interview, we asked her opinion on whether "The Strand" will be a hard watch at a time when art seems to be imitating life.

Catch Young in SHIRLEY, now streaming on all digital platforms.