FIFTY SHADES OF GREY's Victor Rasuk Talks Sequel, His CBS Show 'Stalkers' and Taking It All Off 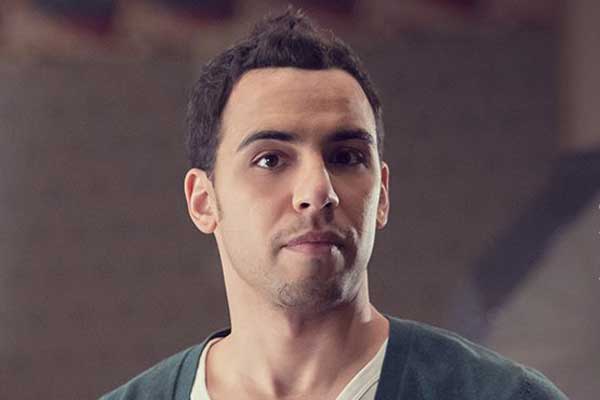 Victor Rasuk first came to Hollywood's attention in his breakthrough role in Raising Victor Vargas in 2002, and has since appeared in Lords of Dogtown (2005), the Steve Jobs biopic Jobs (2013) starring Ashton Kutcher, and most recently fighting monsters in the Godzilla reboot in 2014.

In FIFTY SHADES OF GREY, Rasuk plays Anastasia's good friend until he professes his love for her and she turns him down with the help of Christian Grey. CineMovie is talking to the 31-year-old about his future in the FIFTY SHADES OF GREY movie sequels and his new show on CBS.

When you got the role, were you curious to read the book?
Very curious. I heard all about it and I lots of close friends of mine couldn't stop talking about it

And did you read the other books to see where your character ends up in the story?
Yes. I'm almost done with 2. Looks like Jose isn't going anywhere! Ha!

Your love for Anastasia goes unrequited in the story. Why do you think women gravitate to the bad boys?
I feel like the human condition has that element. The element of getting what you can't have and then living that fantasy. I think it has to do with a little bit of fantasy. 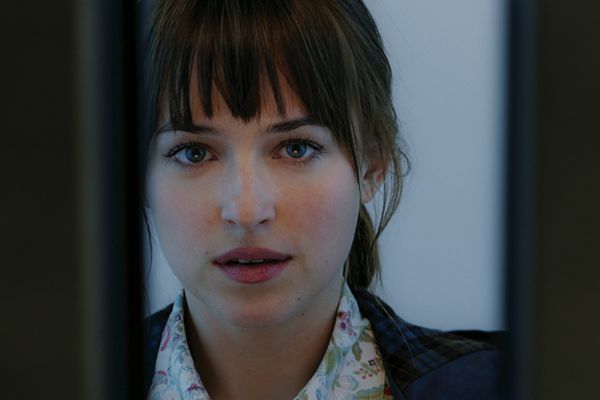 Have or are you planning to see the movie with your parents? Or are you hoping they skip this one?
I'm going to see it with friends. But I would go see it with family.. We're all adults here! ;)

The film as expected is pretty risqué. What did you think of it when you were watching it?
I thought it was executed the way Sam Taylor- Johnson wanted to executed. I wanted to work with her since “Nowhere Boy." She's an indie director. And in my career I've always been attracted to working with risk-taking directors.

Dakota and Jamie are pretty brave for doing those scenes, right?
Very. But they are pros. I had no doubt while making the movie that they would come through so big! 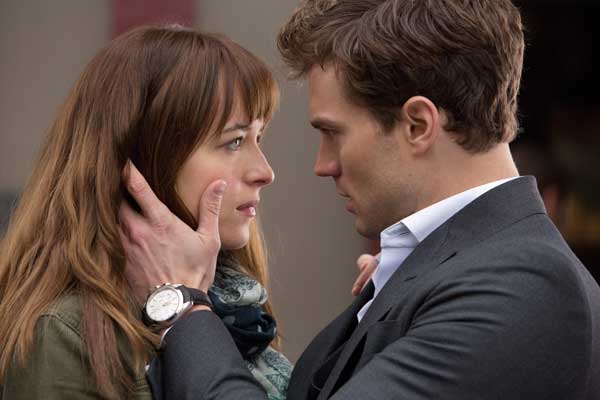 Would you be able to do that for a role?
If the material is good, then of course. But it has to be good material.

There's talks of a sequel. What have you've been told about it?
I've been hearing rumors. I hope so!  We had a great time on this one. 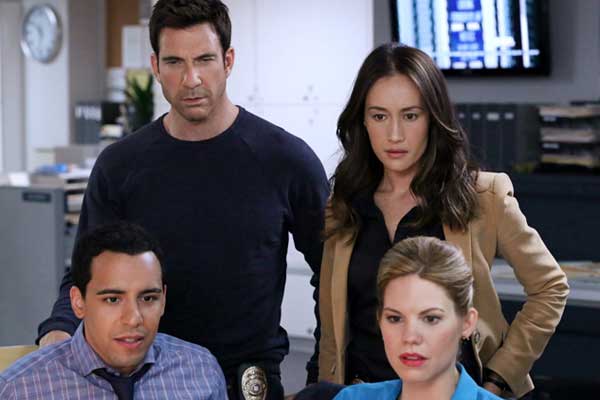 Tell us about your CBS show "Stalkers." It's a great cast. What's it like working on that show?
"Stalker" is about a group of detectives in LA that focus on cases of stalking. Kevin Williamson, our creator, is a genius. My cast is so funny and great to work with. It's refreshing to be on a show where everyone gets along. I've learned so much from a veteran like Dylan McDermott. He's committed and keeps it light in between takes. There's a lot of criticism about how dark the show is, but what we want people to take away from the show, is how NOT to be victims of these types of crimes. There's help out there and you have rights to try and avoid these sort of crimes.