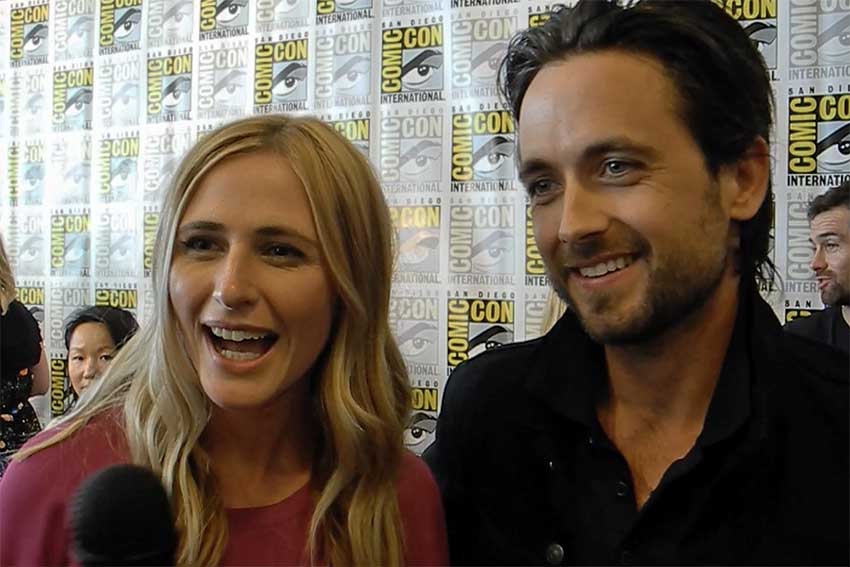 CineMovie caught up with "American Gothic" stars Justin Chatwin and Megan Ketch at San Diego Comic Con International this year, and asked about the tone of the show. Jokingly the stars of the CBS show disagreed with our statement that the show is grim. Megan says it's lighthearted with funny moments which Justin countered.  He also showed us his many modes of grimacing.

"American Gothic" centers on the hunt for a serial killer and the clues lead to disfunctional Boston blue-blood wealthy family. The CBS show airs 10:00pm on Wednesdays.