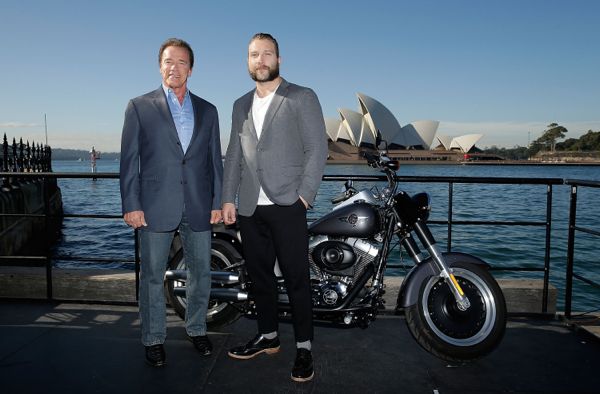 TERMINATOR GENISYS stars Arnold Schwarzenegger and Australian native Jai Courtney arrived in the land down under to promote the new installment of the Terminator franchise. Take a look at the stars photo call in Sydney, Australia across from the famous Sydney Opera House.

Arnold Schwarzenegger started out the international tour in Brazil this last weekend with a press conference and movie premiere before heading to Sydney for TERMINATOR GENISYS where he was joined by Jai Courtney who's taking a break from filming David Ayer's Suicide Squad in Toronto, Canada. The two posed for cameras as well as some selfies by Schwarzenegger who loves sharing his recent appearances on Instagram and Snapchat. 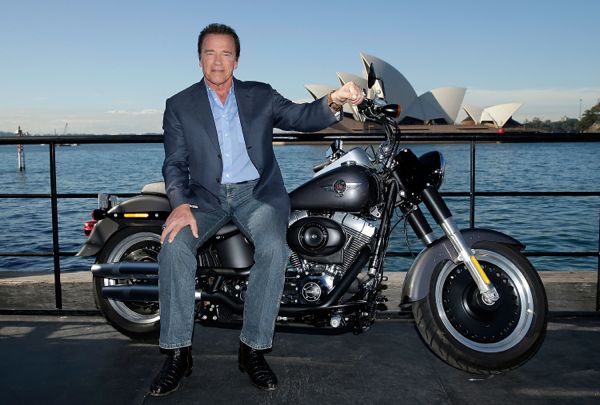 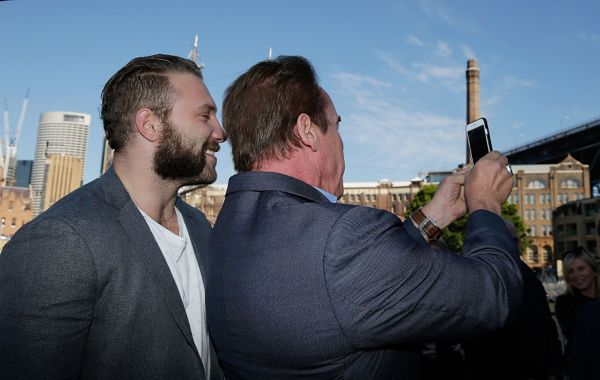 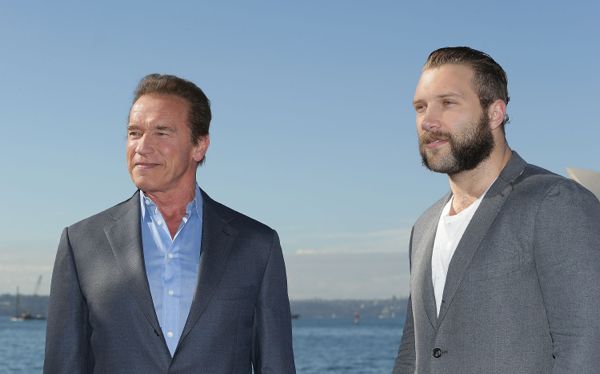 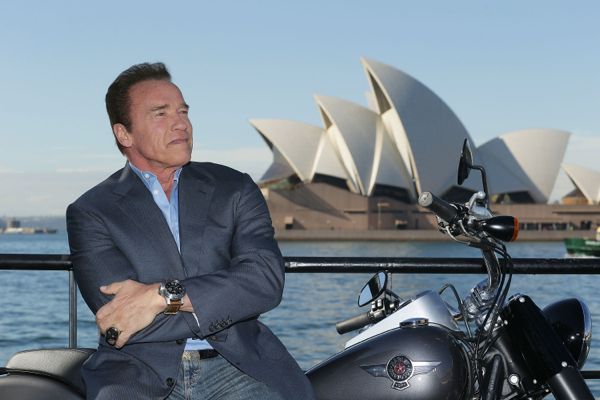 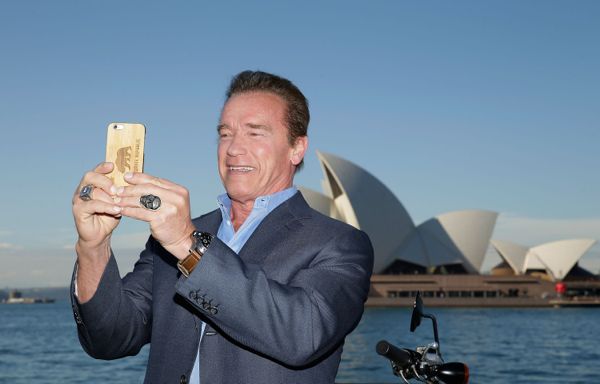 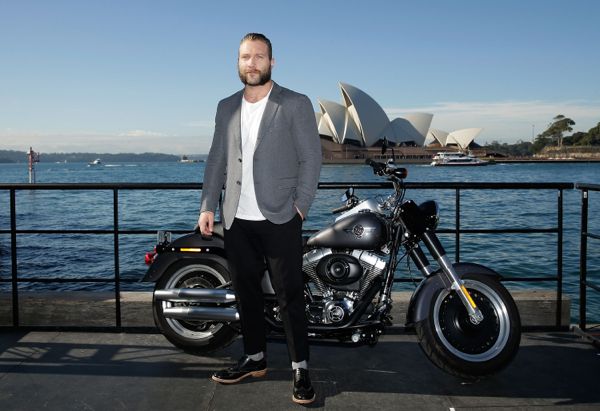 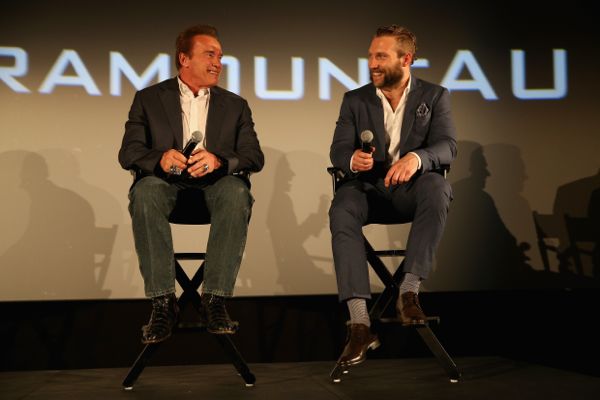 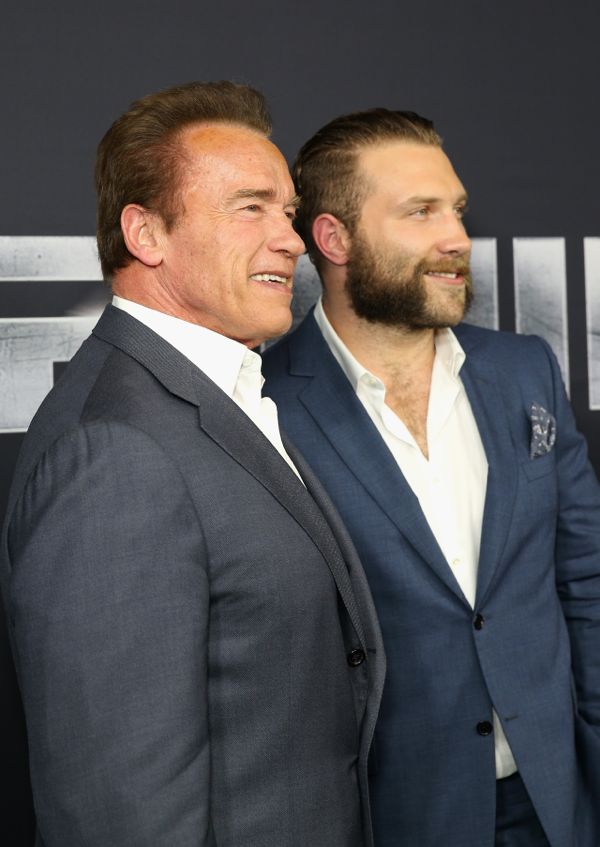 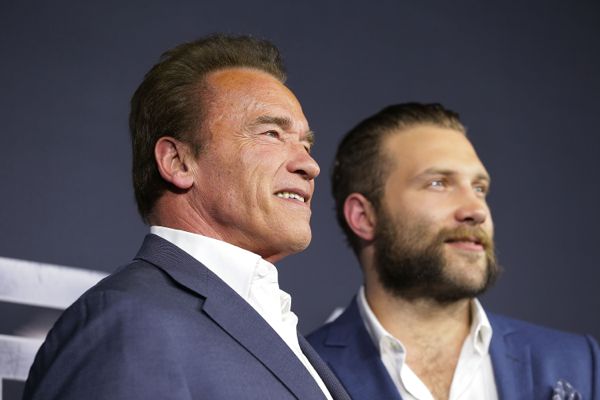 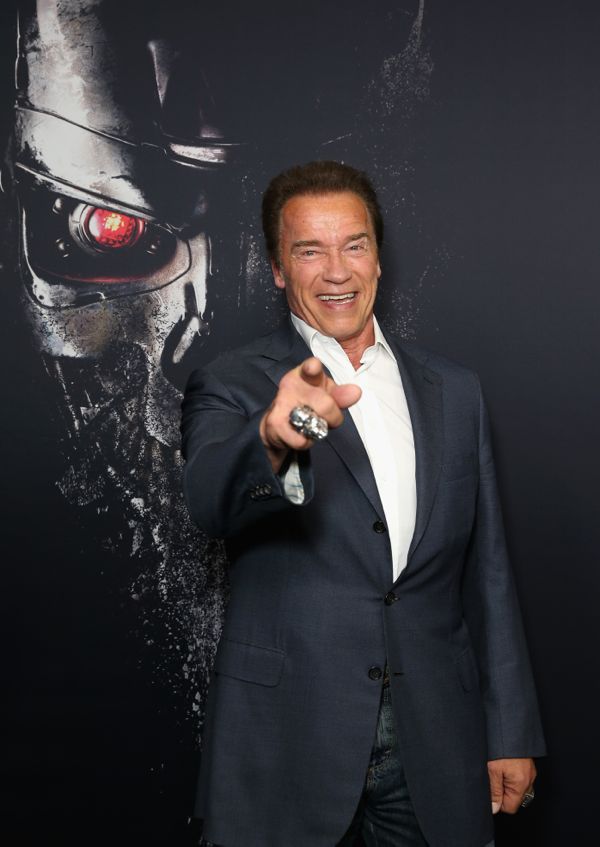 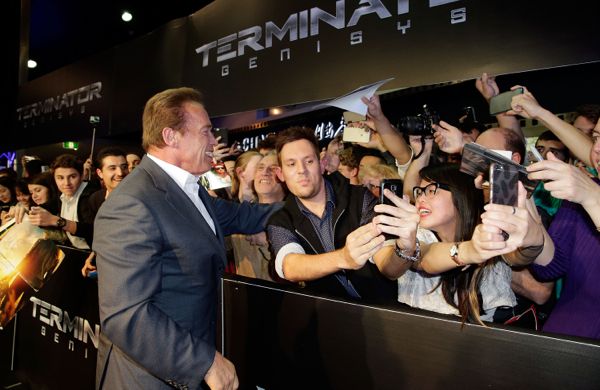