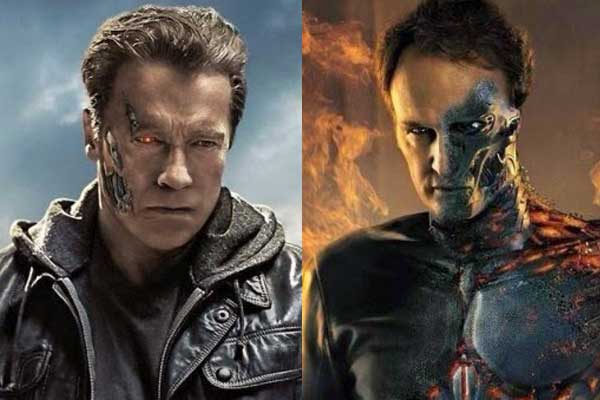 Three terminators are featured in the new character movie posters for TERMINATOR GENISYS along with their two human targets. Arnold Schwarzenegger, Emilia Clarke, Jai Courtney, Jason Clarke and Byung-hun Lee are each going solo on new one-sheets for the re-imagining of the Terminator franchise.

In the newly released character posters, John Connor appears as a new type of terminator on the hunt for his mommy dearest while Byun-hun Lee is the Asian version of the T-1000. It seems even Skynet got the diversity memo.

"Game of Thrones'" Emilia Clarke has been sexualized on her Sarah Connor character poster which is no surprise given Hollywood's penchant for repeating itself. 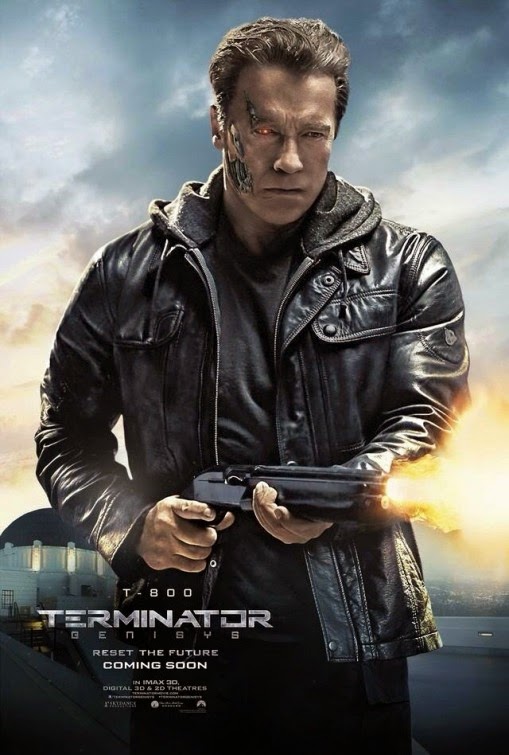 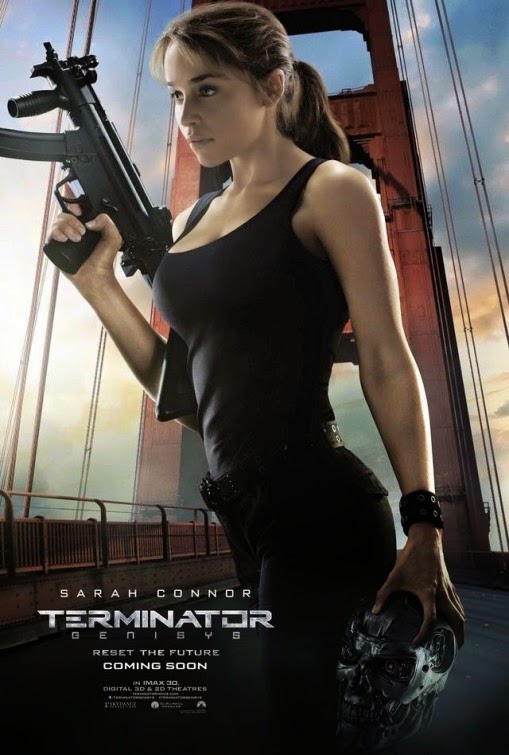 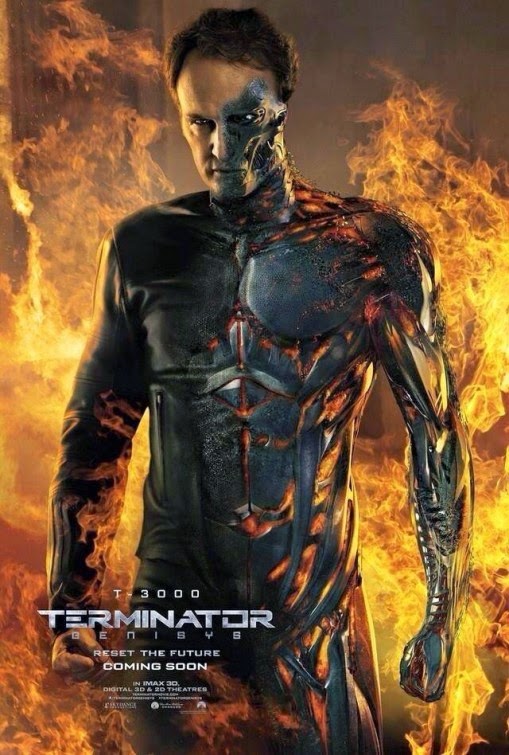 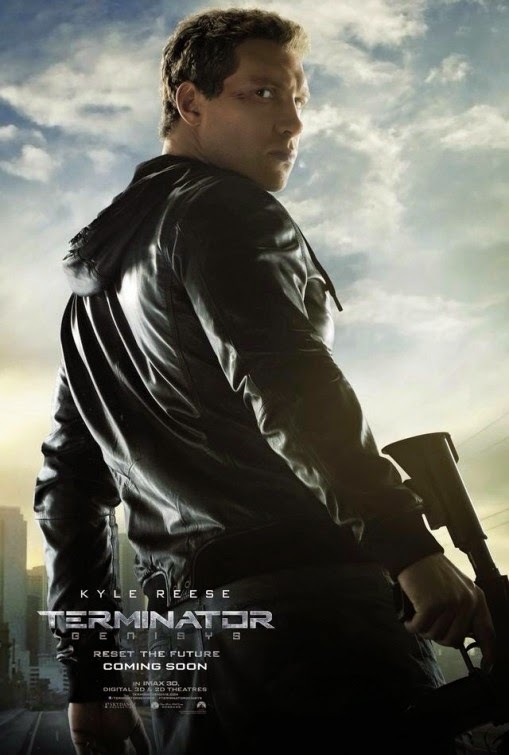 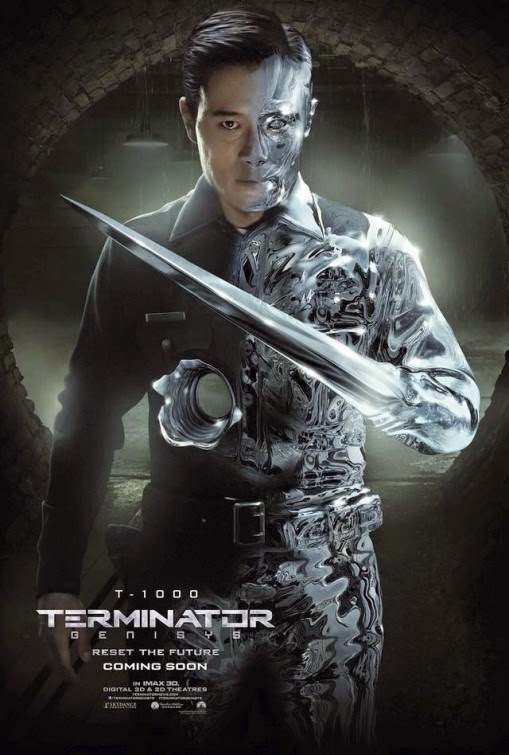